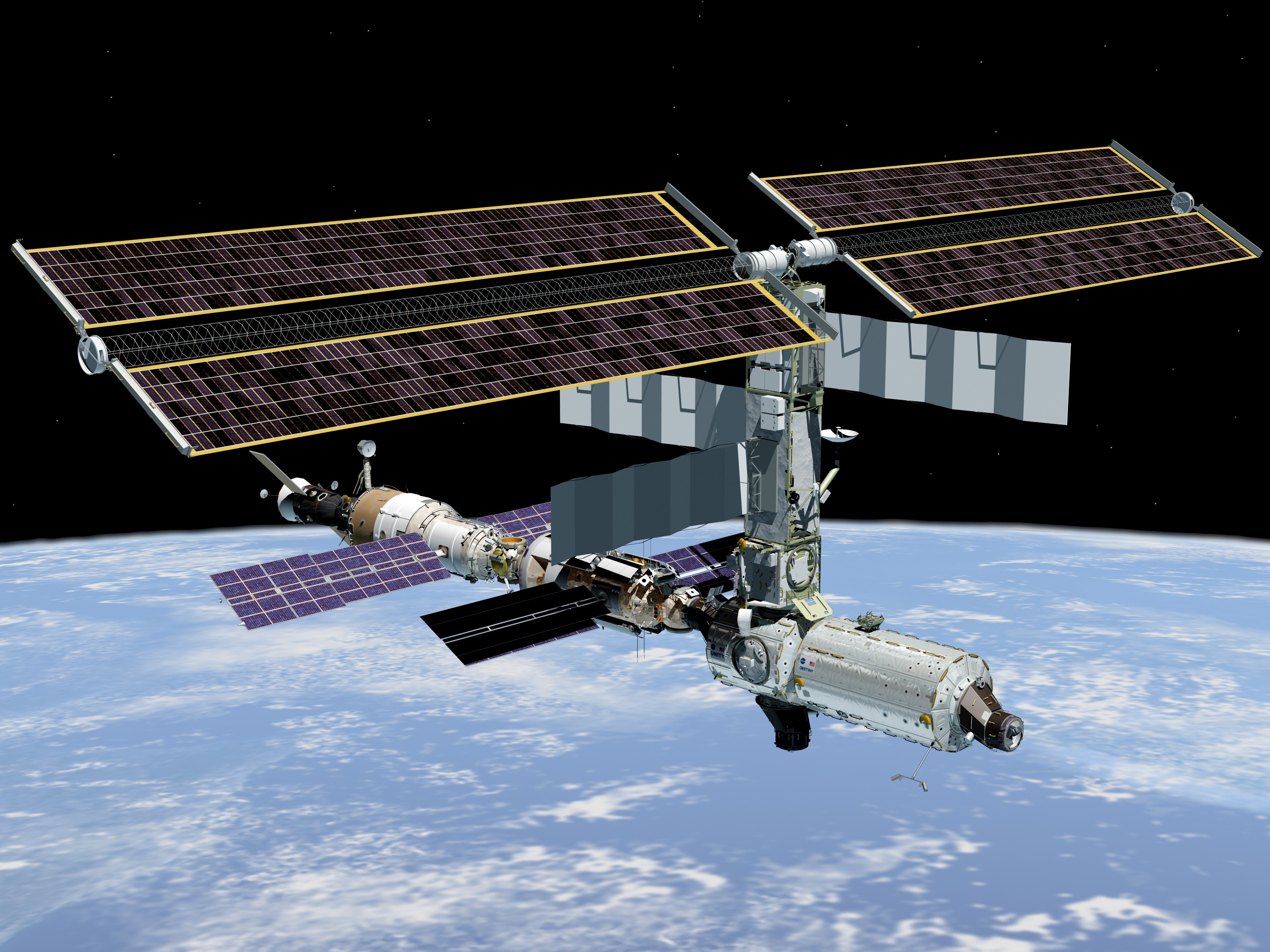 The International Space Station was a powerful symbol of peace after the end of the Cold War. The U.S. and Russia led the way in creating the project. Now Moscow wants to leave it — which will change the balance of power in space.

From the beginning, the history of space exploration was shaped not only by scientific curiosity and a pioneering spirit, but also by political and military interest. When the Soviet satellite Sputnik sent shortwave beeps from Earth’s orbit in October 1957, it did not inspire joy in the U.S. over the scientific advancement; instead, it caused deep shock —because these beeps signaled the technological superiority of the United States’ greatest rival.

Space exploration is, in many ways, a performance of technological might and, in fact, also of great military relevance. For example, rockets that can send satellites precisely into Earth’s orbit are generally also well-suited to serve as intercontinental missiles. The U.S. response to Sputnik was the Apollo program. The first person on the Moon was supposed to be an American.

Despite all the rivalry, there were recurrent collaborations in space between the U.S. and the Union of Soviet Socialist Republics even during the Cold War. The joint construction and maintenance of the International Space Station after the end of the Cold War had been announced was a powerful symbol of peace and cooperation.

Although more than a dozen countries, along with the European Space Agency, are participating in the ISS, there are two dominant landlords: Russia and the U.S. The two are dependent on each other in the ISS; the Russian module provides propulsion and a stable orbit while the Americans provide the power supply.

Originally, the ISS was going to be maintained through 2020 at the latest. Later, everyone agreed on an extension until 2024. Until recently, NASA head Bill Nelson appeared determined to keep the ISS going through 2030. ESA leader Josef Aschbacher also supported such an extension; he wanted to present a corresponding proposal to the European Union Council of Ministers in November of this year.

But now, the new Roscosmos head Yuriy Borisov has announced that Russia definitely will not extend its participation beyond 2024. It wants to follow its own path. Moscow had already announced years ago that it would build a new space station. China already has an outpost in space. And the West also does not want to go without one.

The cards are being dealt again in space. Much remains open. But political and military aspects will probably take more prominent roles — at the expense of science.