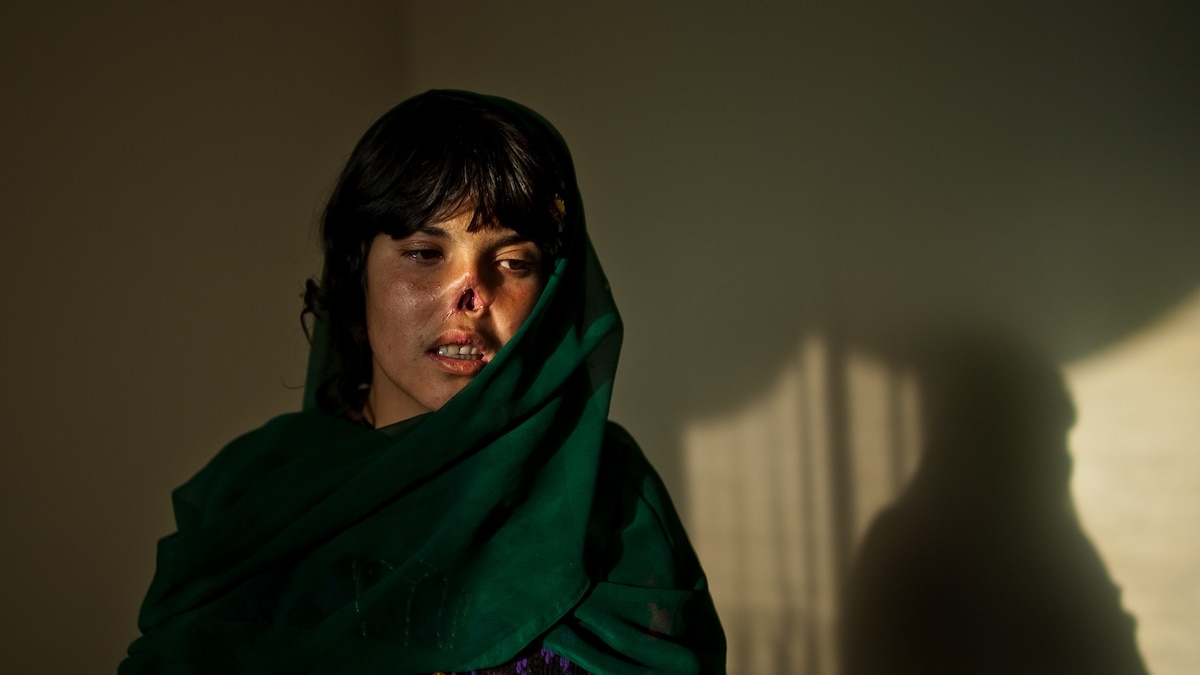 All indications point to a calamitous situation in the country, without sufficient international aid and with the forced submission of its women.

The death of the al-Qaida leader Ayman al-Zawahri, shot down by an American drone almost one year after the chaotic U.S. withdrawal from Afghanistan, has highlighted the nature of the regime installed in Kabul, a refuge for jihadists since the return of the Taliban.

This event should not overshadow the enormous hardships that the Afghan people are suffering under the Islamist dictatorship after a year of Western abandonment, particularly for women, through an atrocious repertoire of coercion of all kinds.

In one year, Afghanistan has lost the few good things it had achieved in two decades of war and occupation by the U.S.: public freedom, political pluralism and even welfare, despite rampant corruption among the authorities.

The Shiite Hazara minority has been the hardest hit by the persistence of terrorism, along with the peaceful Sufi sect, whose mosque in Kabul suffered an attack in April, killing 10 people at the end of Ramadan.

The threat of famine hangs over some 6 million citizens, although the effects of malnutrition already afflict 19 million of Afghanistan’s 39 million people.

Women have completely disappeared and are invisible in public life. Their rights are in continuous decline, especially access to education for girls, definitively banned by the Taliban last March. Restrictions on freedom of movement and the right to work are increasing, while forced marriage and violence are on the rise, with worrying intensity in areas far from the cities.

The Ministry for the Propagation of Virtue and the Prevention of Vice has imposed total concealment of the faces of female television figures and recommends that women refrain from traveling or even leaving the house unless escorted by a male relative. They are also increasing the most rigorous dress code restrictions.

Nor does anything stop the collapse of an economy subjected to increasing isolation. Per capita income, steadily rising since 2007, has fallen sharply by more than 30%. Even agriculture, affected by drought and inflation, has seen its production fall by 5%. A country as unfortunate as Afghanistan lacked only the earthquake that killed more than 1,000 people and destroyed 10,000 homes in a region bordering Pakistan last June. The humanitarian aid Afghanistan needs to cope with all its misfortunes outweighs the efforts made so far by international organizations. As an additional constraint, government assets are being withheld in Western accounts. They will not be accessible to the Taliban as long as the repression of women is ongoing and increasing.

The mistakes made by successive U.S. administrations in Afghanistan, especially since 2001, culminated in the withdrawal last August. But the mistakes of two decades of war and the attempt to build a proxy democracy had already happened.

It would be best if these mistakes were not compounded now, especially after the elimination of al-Zawahri, by forgetting the need for aid and solidarity with Afghanistan and especially with the Afghan women and girls who suffer most cruelly from the repressive regime.