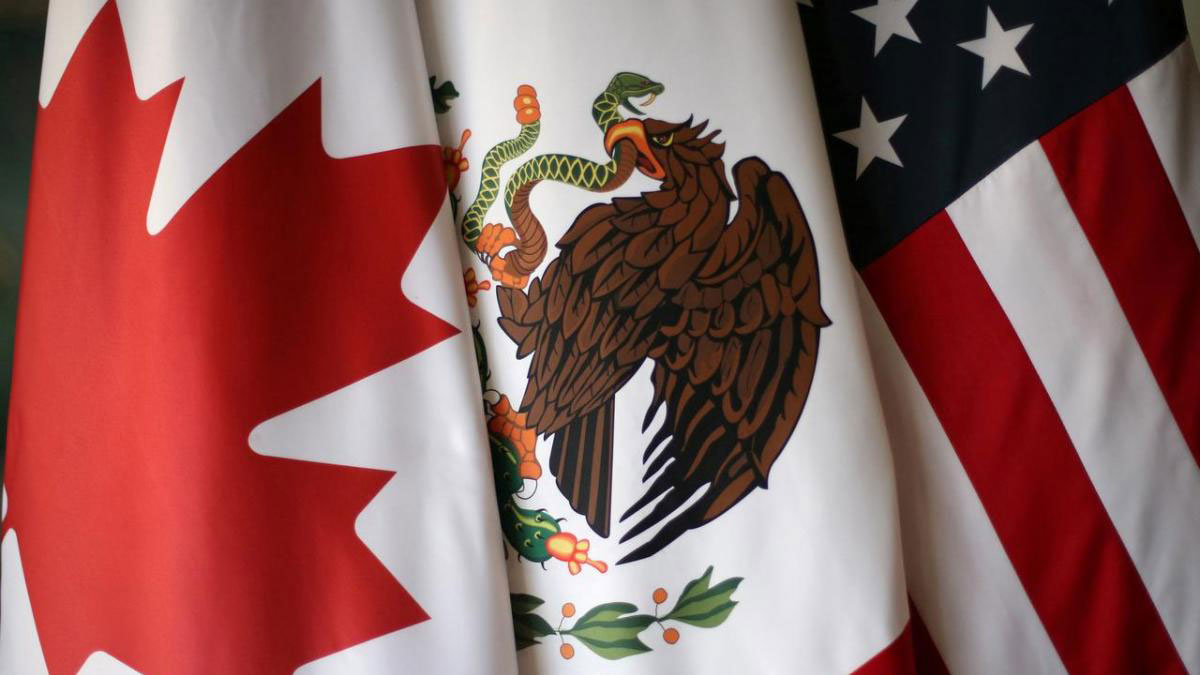 The settlement of commercial arbitration claims, established by the United States-Mexico-Canada Agreement (USMCA), may take a year and be determined in the second half of 2023 or early 2024

One of the main features of the apparent dispute between the Mexican government and some of its partners is that, in the eyes of external interlocutors, Mexico’s credibility and confidence in its commitments is at stake, and that the eventual consequences may be felt by the president who follows Andrés Manuel López Obrador.

This may be somewhat unfair, given that the Mexican administration is trying to ensure that there is no problem in investment conditions or trade with its major partners.

But the dilemma is the perception, and it is created in part by the government’s rhetoric and the ongoing legal back-and-forth over U.S. and Canadian complaints about reforms in the Mexican energy industry.

The situation, in terms of the settlement of commercial arbitration claims established by USMCA, could take around a year and be wrapped up completely in the second half of 2023 or the beginning of 2024, during the period of candidate selection and before the presidential elections in June 2024.

In the worst case scenario, if there is no prior settlement and the decisions of the dispute settlement panels are in conflict with the Mexican government, the burden of retaliatory sanctions or tariffs will fall on the next regime.

Potential payments, whether they are fines, sanctions or reparations, are estimated to be in the range of $10 billion to 12 billion. But the most worrying part would be the diminished enthusiasm in investing in Mexico as a consequence of commercial and legal disputes with the U.S., which is the primary destination for Mexican exports.

The main problem is that while issues with Washington are the most important owing to its proximity and size, the situation is viewed with caution by other foreign nations and investors.

It may be that López Obrador is counting on the fact that the free trade agreement between Mexico and the U.S. remains in effect, as well as Mexico’s geographic proximity to the world’s largest consumer market. But these days everyone is talking about near-shoring and ally-shoring: in other words, the difference between being close and being trusted.

Furthermore, there are countries in the region that are interested in establishing close economic and geopolitical relationships with the U.S., and they are becoming, like it or not, competitors for investment and trade advantages.

Rightly or wrongly, the main problem is the legal uncertainty, as it has been from the start of the current government, which, like its predecessors, has signed documents and treaties and whose non-compliance provokes established sanctions and, what is perhaps worse, mistrust.

The loss or limitation of investments could reveal itself in the coming years. Expansion plans for 2025 and beyond are already in motion, and the companies making them will be looking both to the markets and their confidence in legal regimes.