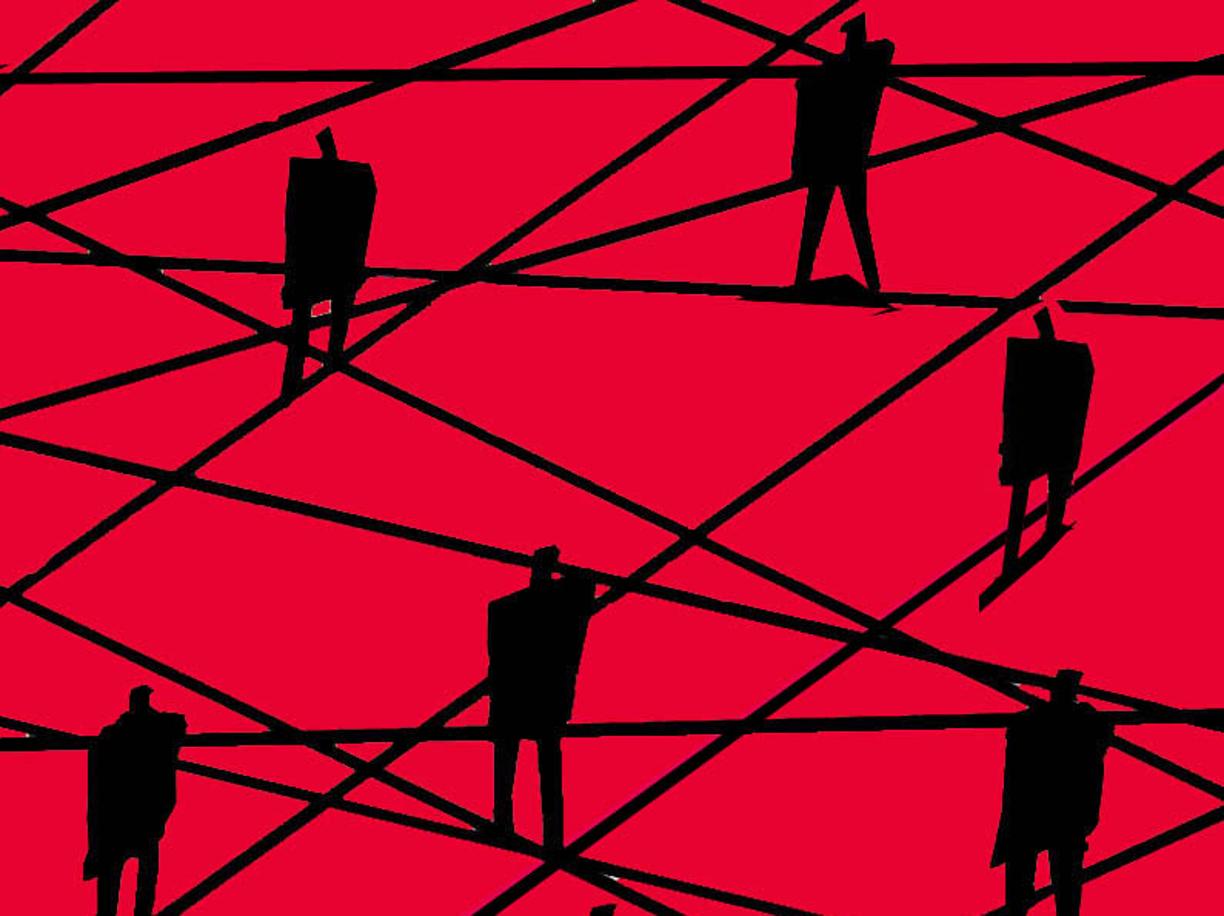 Over 2 1/2 years, state and federal government in the U.S. has transferred more than $5 trillion in aid to families and businesses to combat the recessionary effects of the pandemic. There has been an inconceivable amount of fraud.

America is grappling with two hangovers from COVID-19. One is periodic flare ups from pandemic epicenters, limited for the time being, counteracted by the new vaccines which have been adjusted for variants of the virus. The other, which is mentioned less often, concerns the epidemic of financial, economic and digital crime triggered by the enormous mountain of subsidies granted to combat the recessionary effects of the pandemic. Over 2 1/2 half years, U.S. state and federal government has transferred more than $5 trillion in aid to families and businesses, 2 1/2 times the gross domestic product of Italy. Recession has been avoided and inflation is sky high, due also to the energy crisis. However, fraud has equally soared. The U.S. Secret Service recently announced that it had uncovered $286 million worth of scams involving companies that were not entitled to funds or did not even exist. And this is just a drop in the ocean. Based on sample surveys, it is estimated that at least $87 billion of the $390 billion received by small businesses — that is, more than 20% — was obtained fraudulently. Things get even worse with other funding. According to analysts, of the $900 billion sent to the unemployed, up to $400 billion could have ended up in the pockets of swindlers.

Just consider the fact that from March to December 2020, the number of requests for assistance the government received equaled two-thirds of the U.S. workforce, while unemployment never rose above 23%. Acting in haste, the government was aware that abuses were probably occurring but deemed it a limited issue. Instead, the task force that Joe Biden created a year ago to shine a light on the greatest fraud in American history came to the realization that it was an infinite problem, requiring years of investigation, and that there was precious little that could be done to recuperate the tens, possibly hundreds, of billions purloined by the Russian mafia, Chinese hackers, and gangs of Nigerian fraudsters who cashed in during years of stealing the personal data of American citizens to obtain economic impact payments using stolen identities. Defrauding what should be the most technologically advanced government in the world is child’s play when you don’t have to be physically present at a counter and everything happens online, automatically, without human oversight. Something to keep in mind for those who want to expand Italy’s welfare system by making it increasingly automatic, in order to speed procedures up and avoid discretionary intervention.