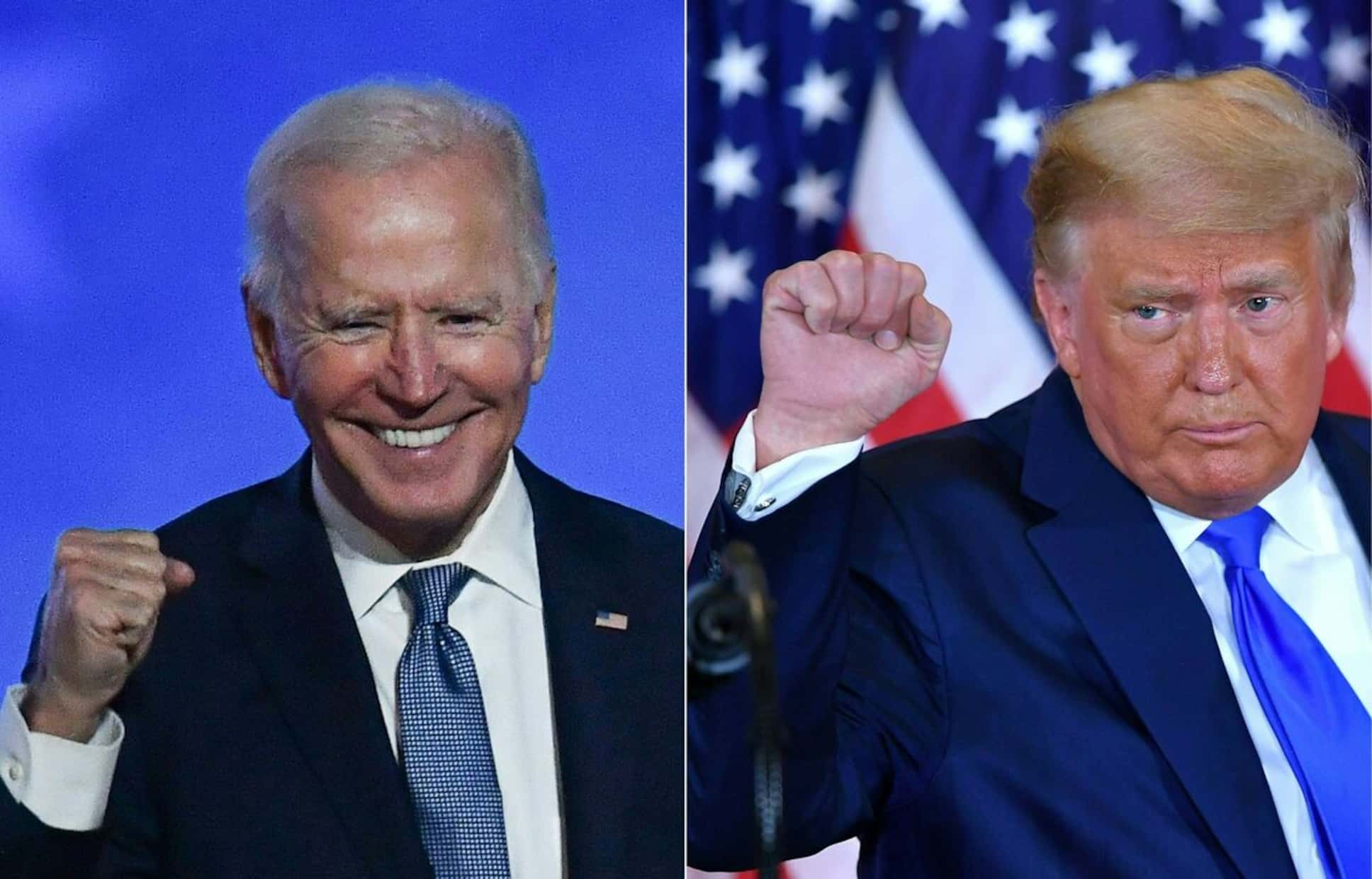 Trump is getting on in years; Biden is pushing it; Pelosi is heading the same way, but they are all still hanging on. They are 76, soon to be 80 and 82, respectively. This isn’t a question of ageism or “get out of the way, old man,” it is simply difficult to make room for younger people and new ideas and experiences.

Among many surprises, the midterm elections in the U.S. have given the Democrats the desire to reinvent their world. Nancy Pelosi, who has stepped down from her role as Speaker of the House of Representatives with the Republican victory, will now settle for the role of congresswoman in California, a task she has assumed for … 35 years.

Steny Hoyer, who is less well known, was second in the House behind Pelosi. He too has chosen to step down from Democratic leadership but will continue to represent Maryland’s 5th District, which he has already done for … 41 years.

According to his entourage, Joe Biden has maintained a breakneck pace in Asia over the last few days. But he is showing signs of fatigue, dragging out his words, getting bogged down in his sentences, getting lost in his speeches. Perhaps one term for the octogenarian president is enough!

It Was So Much Better Before!

If Joe Biden decides to run for re-election, it will be mainly because of Donald Trump. He beat him once, and, so he often says, he can do it again. Not a good idea after the speech the ex-president delivered at Mar-a-Lago on Tuesday, which demonstrates in itself the risk posed by septuagenarians — and octogenarians — who cling on.

Trump served up a barely modified rehash of his 2017 swearing-in speech, the famous “American carnage” with borders wide open to fentanyl traffickers and blood flowing in city streets from crime that Biden’s radical leftist Democrats are not fighting. No new ideas from the 45th president, just the nostalgia of his four years in the White House as an alternative. Hopeless!

Almost Everywhere Is the Same

The U.S. does not have a monopoly on leaders who stay in power a little too long. In China, Xi Jinping may be only 69 years old, but with his political and constitutional shenanigans, he has ensured that he will be undefeatable for a good decade. Vladimir Putin, in his 70s, has gone to the trouble of removing, imprisoning and even murdering those who could threaten his authority. We will see if the setbacks in his war in Ukraine will prove that he was his own worst enemy.

Luckily, younger leaders are emerging here and there. Giorgia Meloni, the newly elected head of the Italian government, is 45, while France’s Emmanuel Macron is 44, as is Volodymyr Zelenskyy in Ukraine.

Who in the U.S. is in that same age bracket? Ron DeSantis, the Republican governor of Florida, whom Donald Trump sees encroaching on his territory. Well, we shall see!