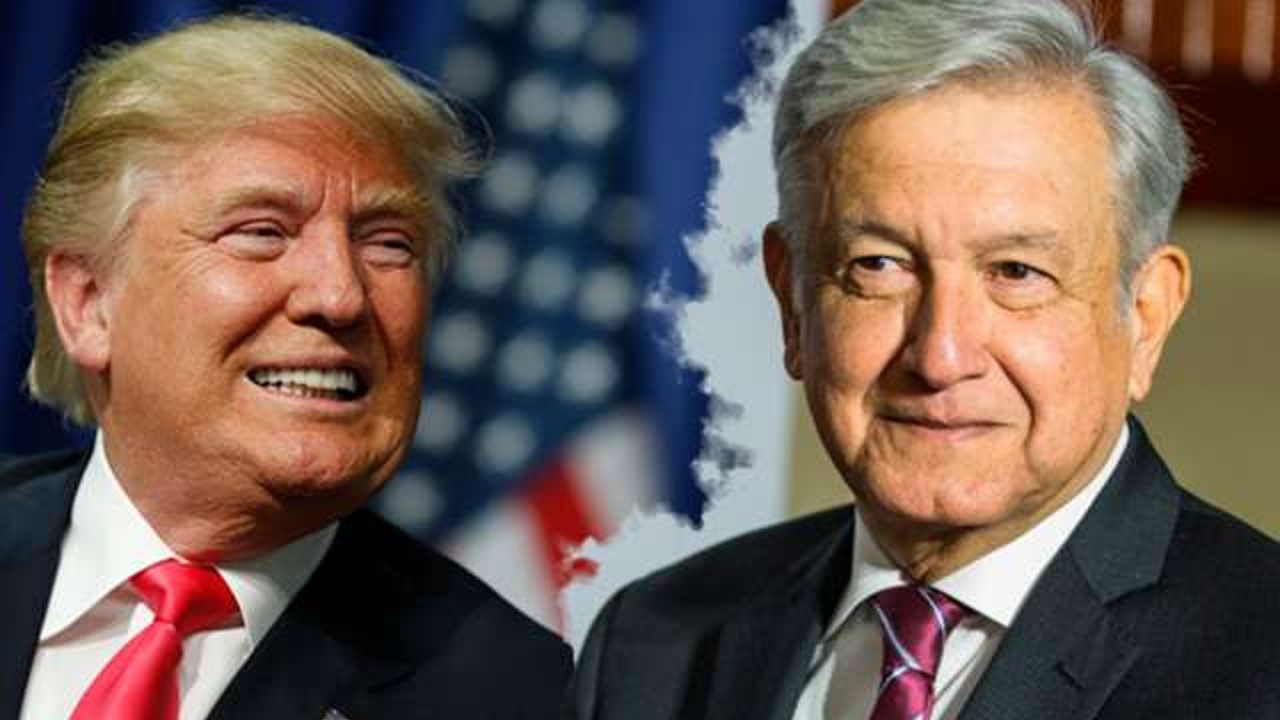 When Elon Musk, the controversial owner of the social platform Twitter, asked his followers if he should lift the ban against Donald Trump, the answer was mostly positive.

One of those who voted “yes” was Mexican President Andrés Manuel López Obrador, who seems to have a strange relationship with Trump. “The Statue of Liberty should not remain as an empty symbol,” AMLO added in his message.

“[The] President of Mexico is a great gentleman … socialist but that is OK. You can’t have everything. He is a great man and a great friend,” Trump said on Nov. 15, announcing that he will be seeking the Republican presidential nomination with the intention of returning to the White House in 2024.

The tycoon emphasized that the Mexican government put 28,000 soldiers, “free of charge” to the U.S., to the task of preventing the arrival of caravans of immigrants and asylum seekers at the border “while we were building the wall.”

He did not mention, by the way, his threat to increase import tariffs on Mexican products by up to 25%.

“Trump has always had a very cordial working relationship with López Obrador. In fact, he mentioned it in his speech a few days ago, when he announced his candidacy again. And although ideologically they are at different poles of the political spectrum, the Republican president always defended the rights of the Americans of the United States and knew that he had to work with his Mexican counterpart to make sure that the border was safe. And that’s why they had a friendly, cordial and productive working relationship, to advance American interests,” said Carlos Díaz Rosillo, who was a presidential adviser and director of public policy at the White House under Trump.

AMLO made a similar comment when he referred to Trump as a man who had been respectful toward Mexico.

Díaz Rosillo was in Mexico last weekend to participate in the American Conservative Political Conference, which convened many Mexicans and Latin Americans to the right of center.

The relationship may seem strange, especially given the animosity of the right inside and outside Mexico toward a leader they consider to be a “communist,” but it also reflects the foreign policy formulation of both Trump and, to some extent, López Obrador: a mere instrument for domestic policy goals.

Both are wary of globalization.

Trump’s proposal accommodated — and fits — Americans who are supporters of isolationism, who consider that the relationship with the world threatens their way of life.

In the case of the link with Mexico, Trump and his politics have found a good interlocutor in a López Obrador who is wary of “foreign” attempts to influence domestic situations, whether for causes such as global warming or human rights.