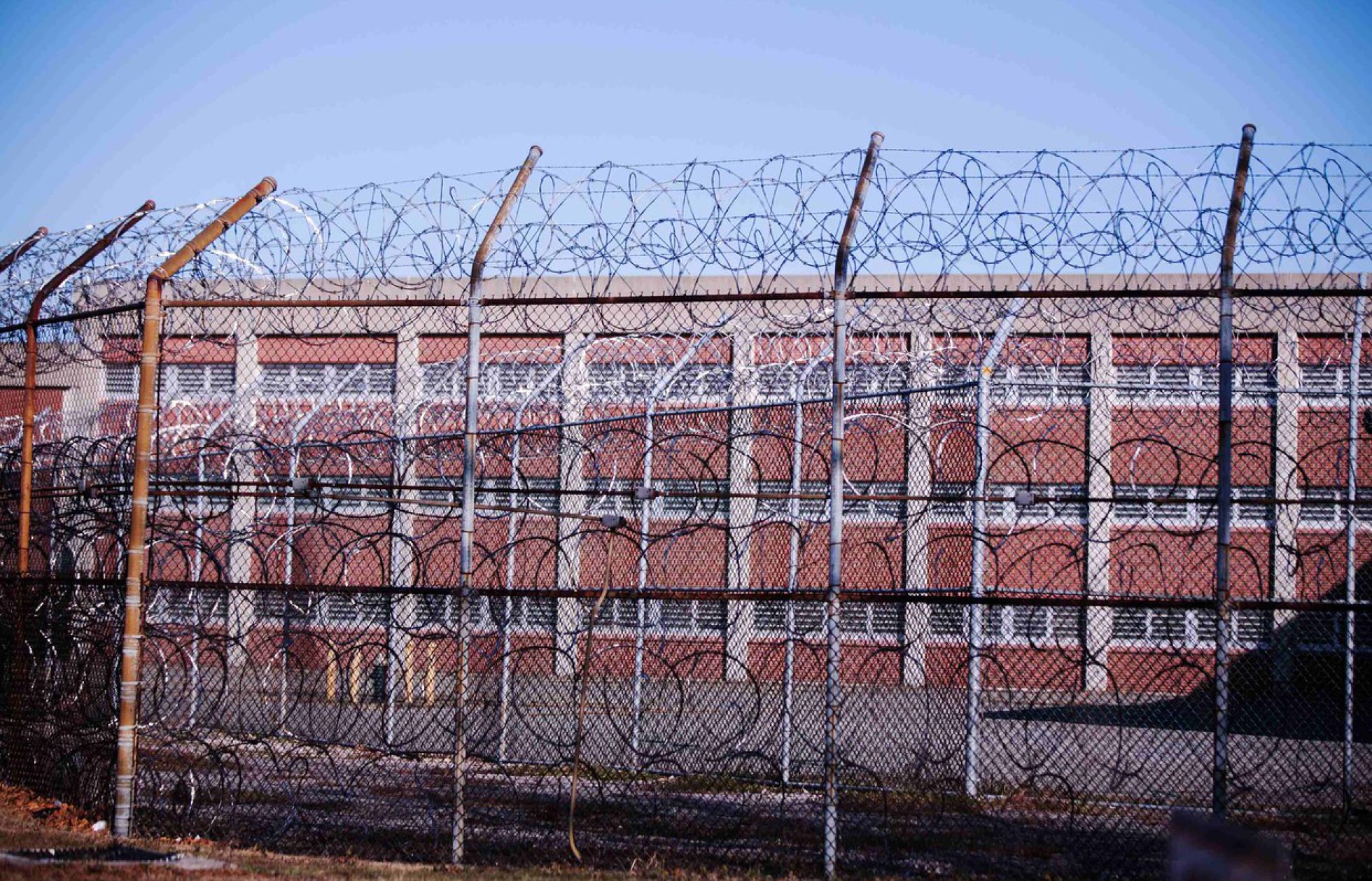 Kalief Browder, a 16-year-old teenager from the Bronx, was arrested in 2010 on a robbery charge; he subsequently spent three years imprisoned on Rikers Island awaiting justice. After being accused of fighting with other prisoners, Kalief spent nearly two years in solitary confinement. In 2013 Browder was released from prison and in 2015 he committed suicide in his parents’ home. Kalief’s case, coupled with the protests of various organizations, such as the American Psychological Association, against solitary confinement, led president Barack Obama to ban use of the practice on adolescents on Jan. 25.

At the present moment there are approximately 80,000 people held in solitary confinement in the U.S. — a figure that includes many with mental illness. Although conditions of isolation vary, generally it consists of 23 hours of confinement in a cell and one hour during which the prisoner can use a larger space to exercise or shower. The cells tend to be very small, generally have a bed and a toilet, and completely lack windows or natural light. The prisoners’ only human contact comes from interaction with the prison guards, and even this is minimal, as food is passed through hatches in the cell doors.

Solitary confinement gained popularity in Europe and the U.S. at the start of the 19th century, when it was considered an efficient means of maintaining security and order in prisons. As a form of punishment it is normally reserved for those who have committed violent infractions, although at times it is used on those who have committed less severe offenses, such as smuggling contraband into prisons. It is also used on prisoners who are considered likely to attempt an escape, and occasionally prisoners themselves — for example those who have committed sex offenses — request isolation for their own safety. Although the majority of these 80,000 prisoners spend only a few days in solitary confinement, around 25,000 of them remain isolated for months or even years on end. As well as prohibiting the use of solitary confinement on adolescents, Obama’s recent decision also limits the punishment for a first infraction to a maximum of 60 days in solitary confinement, down from 365 days.

The worst form of solitary confinement in the U.S. takes place in “supermax” prisons, established at the start of the 1980s after the murder of two prison guards on the same day. In these prisons, every prisoner is placed in solitary confinement and their only means of communicating with prison guards is via an intercom system, thus reducing human contact to an extreme minimum. In 1995, a federal judge declared that conditions in solitary confinement were “approaching humanly intolerable.” However, he decided that there was no constitutional basis on which to ban the practice, and that it should be up to individual states to decide how to treat their prisoners.

In the 1950s, the psychologist Harry Harlow studied the consequences of a lack of human contact in a famous experiment on rhesus monkeys. He first established a breeding colony of rhesus macaques and subsequently placed the infants in cages at birth, depriving them of any contact with humans or other animals. After 30 days the monkeys began to display catatonic behavior, remaining motionless in just one corner of their cage. When he finally introduced them to other monkeys they did not socialize but instead fled, screamed and repeatedly carried out the same repetitive motions. Although there has been little research into the psychological effects of solitary confinement on prisoners, the general consensus is that it can lead to profound symptoms such as hallucinations and paranoia, panic attacks, violent behavior, depression, apathy, lethargy and ultimately suicide. Above all, solitary confinement has a deep impact on the ability of prisoners to socialize with other people.

Solitary confinement isn’t just a problem in the United States; it is also widely used in Scandinavia, and Amnesty International has reported on the usage of solitary confinement in prisons in Turkey, Tunisia and Iran. On top of this, it is also used as a form of torture in Guantanamo Bay as part of the so-called War on Terror.

The U.S. now finds itself at a critical crossroads of judicial, criminal and penal reform — multiple lawsuits have been filed against prisons for their excessive use of solitary confinement, and various states have banned the solitary confinement of those with mental illness. The majority of states have also taken steps to reduce the use of the practice; for example, in New York the isolation of minors and those with mental illness has now been banned.

As a forensic psychologist, I have worked with various people with mental illness who have been subjected to solitary confinement. The worst case I can remember is that of a patient I treated at Bellevue Hospital Center in New York City while I was a doctoral student — the patient was 45 years old and suffered from schizophrenia. Shortly after being sent to prison for drug possession, he suffered a psychotic episode and attacked a number of other inmates. As a result, he was placed in solitary confinement where he languished for the next 10 years. During the six months that I treated him, two times a week in therapy sessions, he was not able to actively engage with reality at any point. Obama’s recent decision sheds some light and hope on a path toward ending — or at the very least curtailing —the use of solitary confinement in the United States, and the world over.