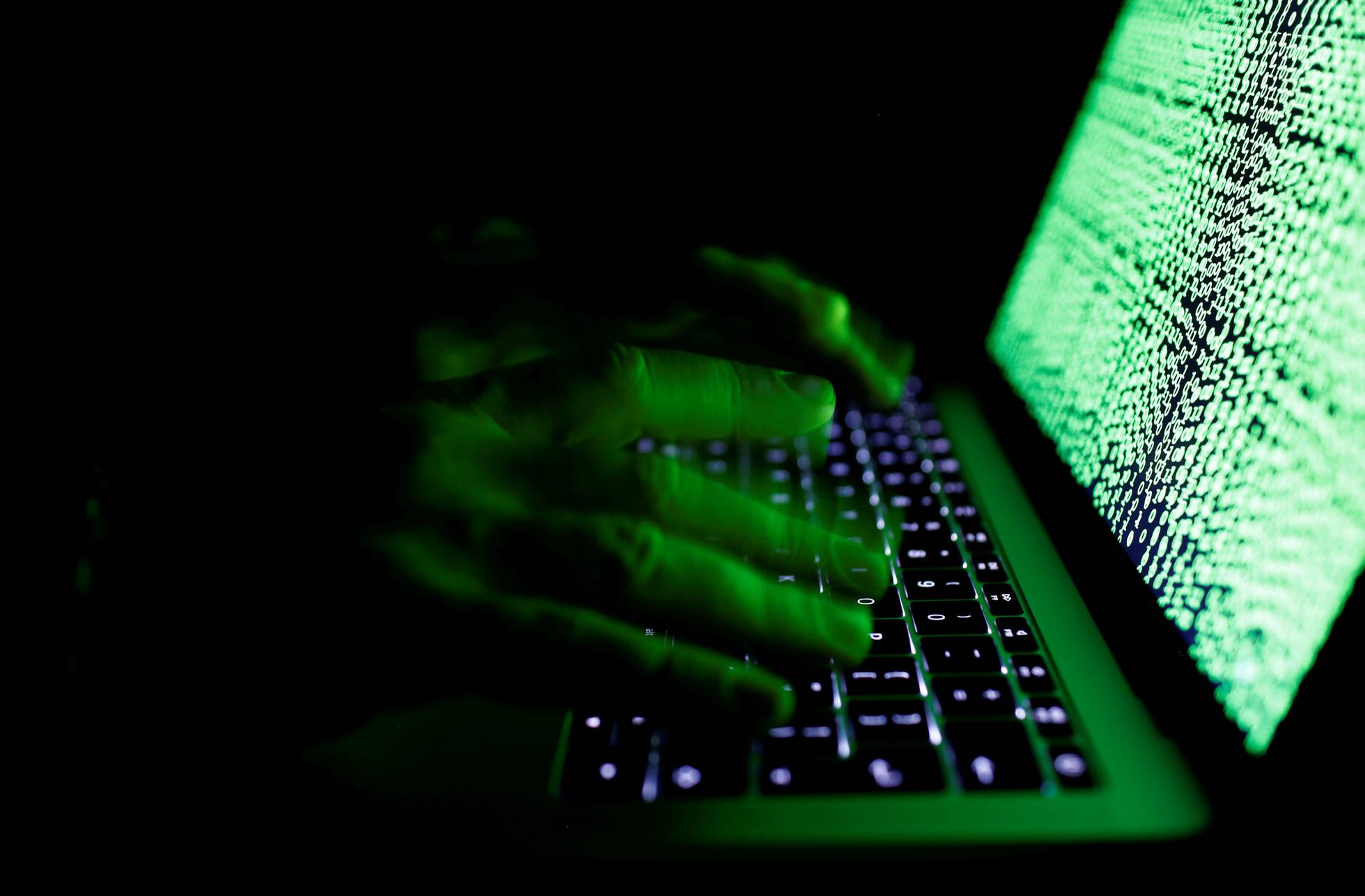 The advantage of the internet, decentralization, is also a weakness against viruses

USA, 1962. Citizens live in fear of a supposedly imminent atomic war, while the government wonders how to rebuild society the day after a possible nuclear holocaust. Standard integration systems such as the telephone and the basic military control network are rendered useless. The survivors of a nuclear attack remain isolated in small groups, like the protagonists of “The Walking Dead,” but without the zombies.

Paul Baran, an engineer from the RAND Corporation which advises the Pentagon, offered an innovative response: a decentralized network which enables communications between different locations without having to go through a center that is constantly vulnerable to enemy attacks. The information would be chopped and transmitted through redundant links. Baran became one of the founding fathers of the internet, which, like other great inventions, wasn’t born to fulfill a dream, but to prevent a nightmare.

The origin of the internet helps us to understand the threats, which now travel frantically through its veins. Its advantage, decentralization, is a weakness against viruses such as “Wannacry” and “Petya.” Security, which was never a priority for the founders of the internet, is the obsession of their successors. The Internet of Things will allow almost anything, from a car to a refrigerator, to become a zombie at the service of hackers.

With all the money in the world circulating through the web, criminals need no excuse for finding holes in communications between individuals and companies, who, faced with fierce competition, are sacrificing caution in favor of growth.

Faced with such shortsightedness, our eyes are directed towards the government. But let’s not forget that they too have a long history of shortsightedness. Remember that Congress vetoed encryption systems that would have made the internet much more secure from the very beginning, citing grounds of national defense.

Thanks to the internet, we no longer fear living incommunicado, like we see in “The Walking Dead.” Instead, we fear being permanently surrounded by potential zombies.