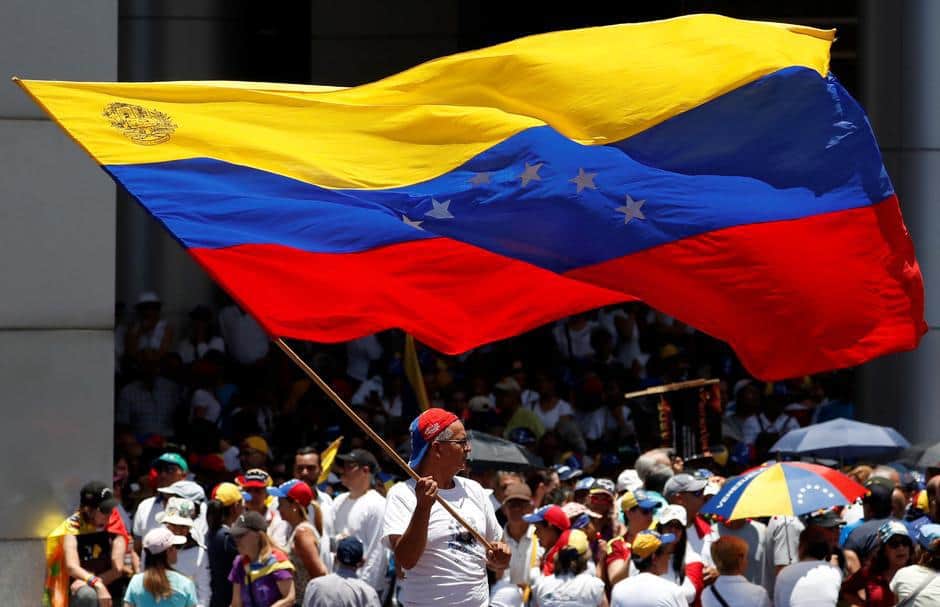 The American administration underestimated the resistance of President Nicolas Maduro. The only way forward is to negotiate a transition toward new elections.

Things are not going according to plan in Venezuela – or at least, not as the U.S. planned. To be even more precise, it is not going according to John Bolton’s plan. Bolton is the belligerent National Security Advisor to President Donald Trump. The White House is still determined to have President Nicolas Maduro step down from power one way or another, but miserably underestimated his resistance. It faces today an unappealing choice: either intervene directly or wait for the situation to slowly rot.

Washington’s misjudgments on the actual ratio of power between the opposition and the regime inherited from Hugo Chavez were revealed during the events of April 30. According to recent information published by American media, secret negotiations with important players of the Venezuelan regime led the leader of the opposition, Juan Guaido, to believe that he had enough defectors from the regime to launch the final offensive against Maduro.

That is what he attempted to do at dawn on April 30, together with military men and Leopoldo Lopez – another opposition leader who was under house arrest but liberated by one of those defections. However, throughout the day, it appeared that the ones that had promised to disown Maduro changed their minds and the army stayed loyal to the regime.

Guaido is considered the legitimate president of Venezuela by about fifty countries, including the U.S. and many European countries, but his “final phase” turned into a fiasco. Lopez took refuge at the Spanish embassy and the next day, Maduro marched in the streets with the army. A few days later, Maduro arrested Guaido’s right-hand man, Edgar Zambrano, the vice president of the National Assembly. Although the regime is getting weaker and weaker, it regained control.

Bolton, furious about how the events played out, tweeted the names of leading figures that had promised to defect and he affirmed that Maduro himself was ready to flee to Cuba but was dissuaded by Moscow. According to The Washington Post, Trump did not appreciate Bolton’s ardor. Trump thinks that he was given bad advice and that he was deceived concerning the longevity of Maduro’s regime. He then had a talk with Russian President Vladimir Putin and concluded that while Russia supports Maduro – with admittedly much fewer troops than in Cuba – it was “not looking at all to get involved in Venezuela.” Trump is also involved in another outbreak of violence of much larger intensity in Iran, and as he was elected on the promise to stop American interventions in foreign countries, he has no desire to intervene more directly in Venezuela.

Venezuela itself, however, cannot afford to stay in this deadlock. The humanitarian situation is unbearable for the population that is looking for a safe asylum outside the country. A glimmer of hope appeared in recent days: the negotiations between the regime and the opposition were reestablished, thanks notably to Norwegian mediation. An arranged transition toward new elections, without foreign intervention other than to help negotiations, is the only way forward to get past this Venezuelan disaster.