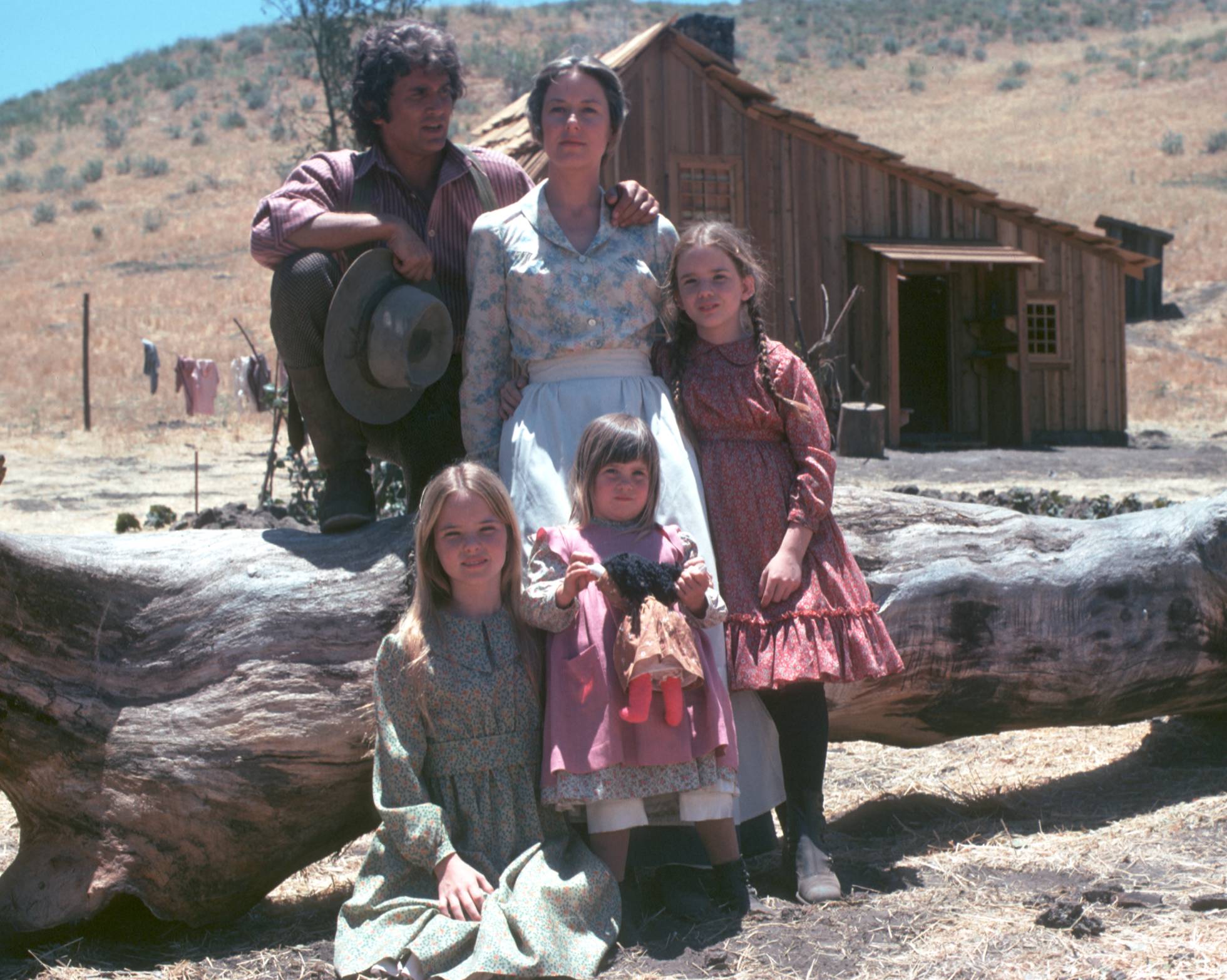 The seams of history need a story, and it must not even partially be dominated by manipulators.

Tyrion Lannister reminded us that stories are the foundation of leadership and power shifts. We also had a crash course in this with regard to the matter of Catalan independence and Brexit, which created a more simplistic story than that of inclusion, but we are not going to talk about that today. There are peoples that have never even had a story, and, centuries later, they remain imprisoned in the image that was forged by their conquerors, such as those depicted by Laura Ingalls and John Wayne.

This is the case with black Latin Americans, who grew up deprived of a history, for example, and who feel at a distance of light years from the black people of the United States. Black African Americans have taken a lead role in battles and created icons who resonate with everyone, from Martin Luther King to Barack Obama himself. The Costa Rican writer Shirley Campbell is on a poetic mission to construct a story she shares with her fellow people, the sons and daughters of slavery. This is an option.

North American Indians have a great deal of work to do in order to reverse the legacy of Western movies, and there are people who are achieving this. The small Osage tribe became the wealthiest community in the world a century ago, when it was discovered that beneath their land lay large quantities of oil. But the good news ended there. Members of the tribe started to become victims of serial killings, while the free press mocked the fact that they would park their flashy cars next to the campfire. David Grann fictionalized these events in his extraordinary novel, “Killers of the Flower Moon,” a true crime story − essentially an in-depth report − which allows us to discover this story of a forgotten people. Similarly, in his novel “There There,” Tommy Orange, a member of the Cheyenne Tribe, fictionalized the fragile construction of an identity crushed by the digging up of oil reserves or the ever-unstable situation of urban integration.

These are extreme cases whose representation in quality literature is already underway. But, have we considered who is constructing our story and narrating our sorrows? Literature and cinema are able to dig deep into the seams of our time, and, in this regard, the United States has always led the way. In Spain, it was decades before a novel such as “Patria,” to refer to one of our greatest wounds, was a success in the bookstores. But, if we are not careful, our story is essentially in danger of being dominated by politicians, manipulators or people seeking to fulfill their own interests. In “Little House on the Prairie,” Laura Ingalls narrated how her saintly father justified the expulsion of the Osage people: “That’s why we’re here, Laura. White people are going to settle all this country, and we get the best land because we get here first and take our pick.” As we know, history is written by the victors. But it is worth fighting to return to history instead of settling for biased and self-interested versions of it.