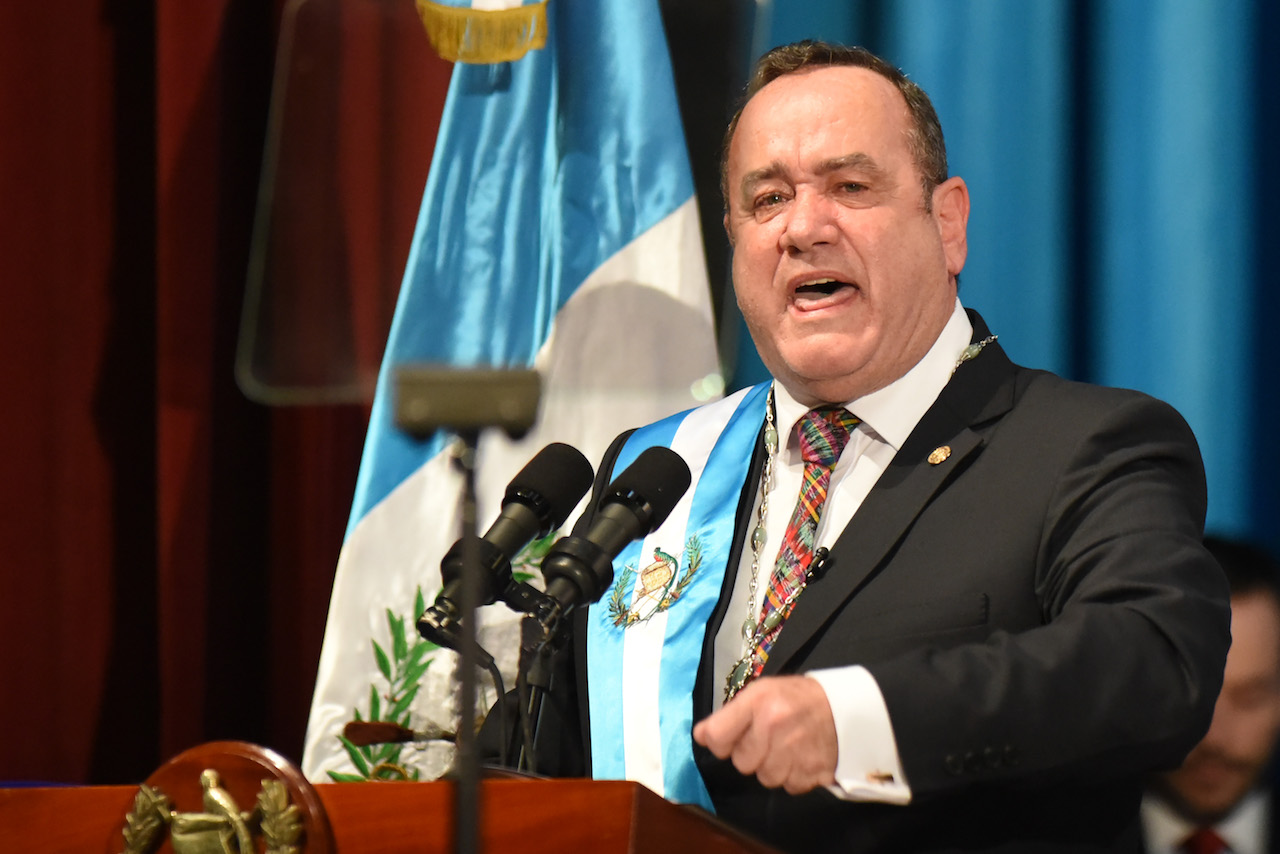 It seems the lights of our intelligent national position that, at the time, chose silence when silence was what worked for the interests of our nation, are far away. Far away from diplomacy that, through astute, delicately stitched, extremely elegant strategies, focused directly on important benefits that later were an opportunity for the Guatemalan people: life as a democracy, the road to peace (after decades of internal warfare). In the 1980s, we used the term “active neutrality,” and the public practice was a very basic principle, expressed most commonly as: don’t sweat the foreign heat. That was what we did back then.

Imagine: Based on the principle of self-determination, backed by the principle of sovereignty and seeking non-intervention, Guatemala endured pressure from foreign groups, particularly weapons factions from the United States which, at the time, sought our annexation to the violent overthrow of the Sandinistas in Nicaragua. With the active neutrality posture, Guatemala got a comprehensive package that legitimized us with other international allies in our efforts to abandon military authoritarianism and build a democracy for peaceful times. The people were more prepared. Plus, cunning played in favor of national interests.

This article is in response to statements that President Alejandro Giammattei is making, to be aired on, among others, none other than Fox News, the media home of Trumpism. These statements feed the antidemocratic strategy whose hypothesis is that the recent surge in migration from Guatemala was motivated by the message of “open borders” from U.S. President Joe Biden, particularly during his election campaign. This hypothesis assumes primarily that the Guatemalan people are not leaving because of their devastating realities, but because of what the White House says. Secondly, there is the assumption that people would not leave if the message were overwhelmingly against migration, as it was under Trump. The hypothesis collapses on learning that the flow has been on a long upward trend with small, temporary dips. It is also contrary to a more rational belief that migration follows economic and development causes more that have become part of a culture in one of the most unequal countries in the world.

That Giammattei aligns himself with a dubious hypothesis from Trumpism is contrary to that basic, cunning posture of convenient neutrality. Joining Republican cadres is becoming the dominant trend among our presidents, strategically aided by cadres among our diplomacy. Yesterday, we meddled in the mess concerning the embassies in Israel. Sure, the goal was to buddy up with a bitter Trump and win his support in order to dismantle the efforts against impunity and corruption. But now, Don Alejandro is distancing himself “ideologically” from Vice President Kamala Harris and feeding the anti-immigration trolls of Trumpism on U.S. television channels.

The current narrative is the irregular Central American migration, but the underlying game, the important one on the international scene, is U.S. elections. The first of these, the midterm elections next year, will decide the majority in the U.S. legislature. Two years later is the presidential election with the possible return of Trumpism, which has both feet firmly planted in the Republican establishment. The question for us is: Does Don Alejandro know what he is doing with these statements? And if he does, what is he trying to do, sticking with the Trumpism that despises us so much?