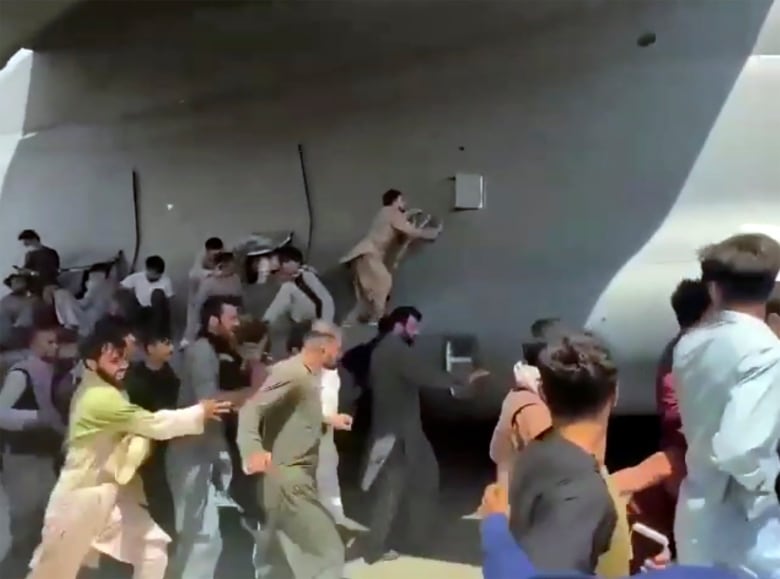 After Donald Trump, any president seemed ideal. To be more repulsive and dangerous than someone who denied the validity of a democratic election, promoted the storming of the Capitol and, therefore, a coup d’état and went as far as to recommend bleach injections to combat COVID-19 was (is) impossible. Veteran Joe Biden seemed the ideal man to bring sanity and common sense to a country that had been run over by a bloody steamroller that undermined the very foundations of the system. His first six months were more than acceptable, but the disastrous withdrawal from Afghanistan was a setback of such caliber that it will mark his presidency. It is true that it was his predecessor who negotiated the exit with the Taliban, but it has been Biden who has implemented it worse than badly. The coffins of the 13 U.S. soldiers killed in the Kabul bombing, wrapped in the Stars and Stripes, returning home, create an iconic image that represents a total failure. The hated Taliban are back to impose their regime of terror and their sick misogyny, and the jihadis of the Islamic State group’s Afghanistan affiliate are holed up in Afghanistan ready to strike back at the U.S., as they have demonstrated. Democracy has not been imposed, although Biden now says it was not the objective, nor has it put an end to terrorism based in that country. On the contrary, the U.S. has abandoned the Afghans to their sad fate and given a boost to the Islamic State group, euphoric after seeing its enemy bite the dust. How is it possible for the world’s greatest power to make a fool of itself in this way, humiliated by totalitarian bearded men, and that its intelligence services did not foresee the rapid fall of Afghanistan? Can the U.S. be trusted? The shadow of Vietnam and Jimmy Carter looms over Biden, whose ineptitude has unleashed chaos.