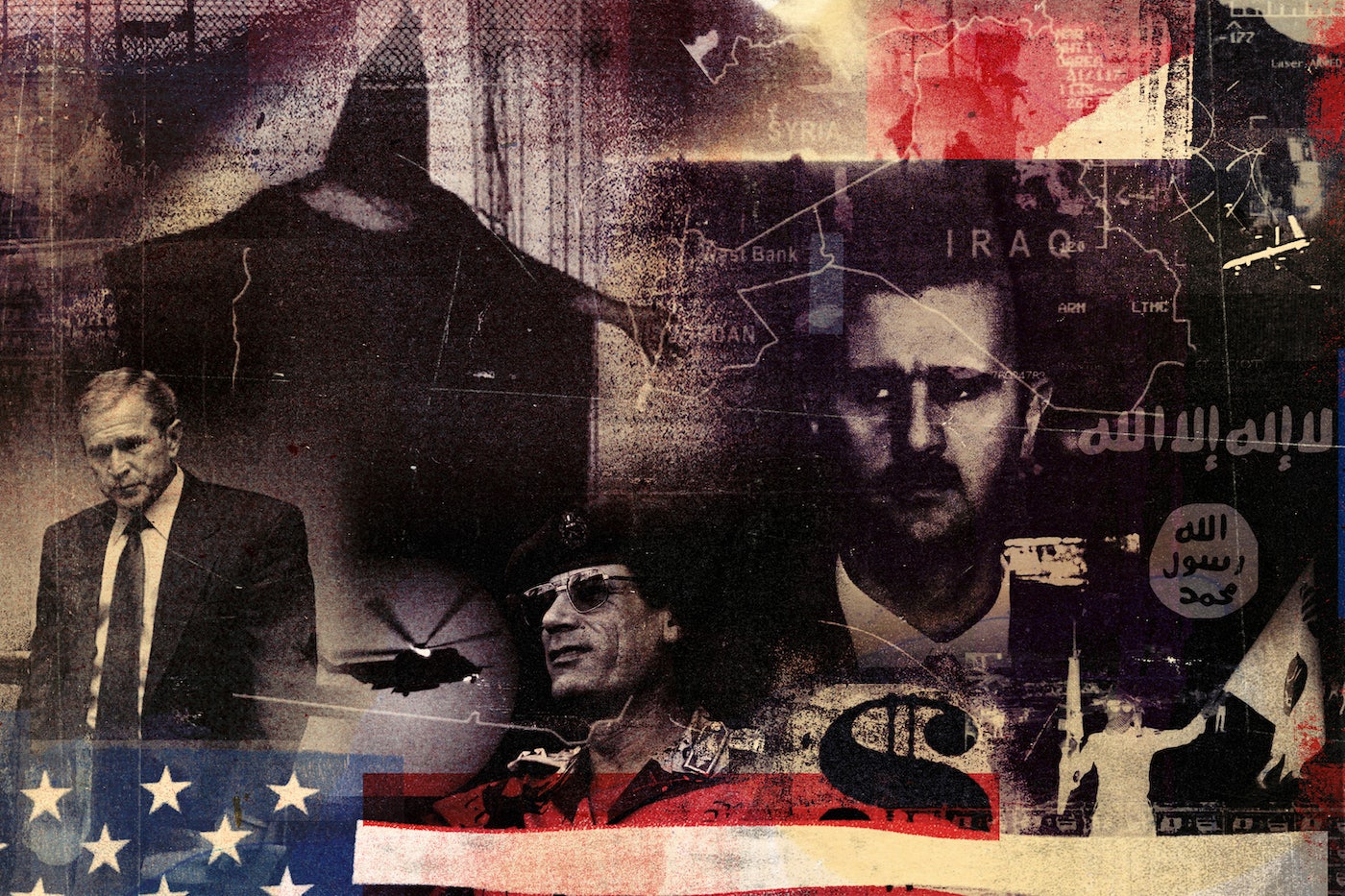 The United States has put an end to the endless war in Afghanistan just in time for the 20th anniversary of the 9/11 attacks, with the shaky withdrawal conditions we have all seen. The Taliban are using the weapons left behind by the United States to show off, intimidate and kill the faint glimmers of freedom that remain in Kabul.

On this anniversary, it is tempting to conclude that the Taliban and the late Osama bin Laden, the man who planned the 9/11 attacks, won the war. It is necessary to specify which conflict it is. The war against Afghanistan, declared following the awful attacks on the twin towers at the World Trade Center, the Pentagon and the Capitol (thankfully spared), was a huge success in addressing the nation’s wound in the wake of the events. The worst attack against the United States since Pearl Harbor, the attacks on Sept. 11 killed nearly 3,000 people, wrenching the country and its allies out of a sense of insularity given the growing threat of radical Islamism.

Under the striking power of the American Army and its Canadian and British allies, the Taliban regime collapsed immediately, — their main leaders fleeing to the tribal areas of Pakistan. Bin Laden and the lieutenants of al-Qaida were condemned to permanent exile and were relentlessly hunted.

In the long run, it was the Taliban, but more importantly their ally in the shadows, Pakistan, who eventually triumphed on Afghan soil. They were able to count on the unwavering support of the United States. George W. Bush’s eagerness to invade Iraq, a prelude to the rise of the armed group, Islamic State, America’s rushed reconstruction efforts in Afghanistan, the colossal rerouting of international aid to corrupt tribal leaders, and Pakistan’s funding of the Taliban insurgency have sealed the fate of a lost military campaign.

How many times do we have to say that military intervention is not an effective instrument for the rebuilding a bankrupt nation? The spark that the war in Afghanistan caused for a time, at the risk of thousands of human lives, ignited an inferno that is still burning. In the graveyard of empires, there is a new ghost beside those of the British and Soviet powers. And there are the nomadic Afghans, who believed the promise of civil liberties and education, but who couldn’t have known that a civil society built from the ground up under military protection is fragile and liable to implode when abandoned at the doorstep of the insurgency.

In the words of George W. Bush, the war in Afghanistan was first of all a war on terror, which posed quite a challenge. How can you fight against an idea? How could you think that a shower of bombs would push Western values onto a corner of the world considered one of the most closed off and hostile to modernity? It is difficult to imagine the measure of success in a war against terror. The assassination of bin Laden in his bunker in Abbottabad, Pakistan, in 2011 marked an important milestone, however.

Nelly Lahoud wrote a fascinating analysis of the archives recovered from bin Laden’s final refuge for Foreign Affairs. Bin Laden changed the world, but not in the way he thought. He naively believed that the 9/11 attacks would unite U.S. citizens against the military occupation of Muslim countries, with mass demonstrations like those during the Vietnam War. The idea of a military response in Afghanistan never crossed his mind.

Following the Afghan campaign, al-Qaida never regained the ability to attack the United States. The group, in disarray, was no longer able to coordinate internal communications, and even less able to plan sophisticated attacks. Al-Qaida has become the equivalent of a brand name for future jihadi groups, without the movement’s leading figures being able to exercise leadership. As a result of the invasion of Iraq and the civil war in Syria, rival groups such as the Islamic State group emerged as fierce ideological competition.

Terrorist groups claiming jihad are more numerous and more divided than they were before 9/11. Their ability to lead deadly attacks remains a concern, particularly in Europe — but on the scale of the killing spree, none come close to the monstrous level of the 9/11 attacks.

It is a small victory, achieved at the cost of immeasurable human sacrifice and the erosion of Western values. The regression of multilateralism, torture, detention without trial, mass surveillance, suspicion of citizens of the Muslim faith, the gradual retreat of the American right into xenophobia and racism: 9/11 marked the beginning of a new world.