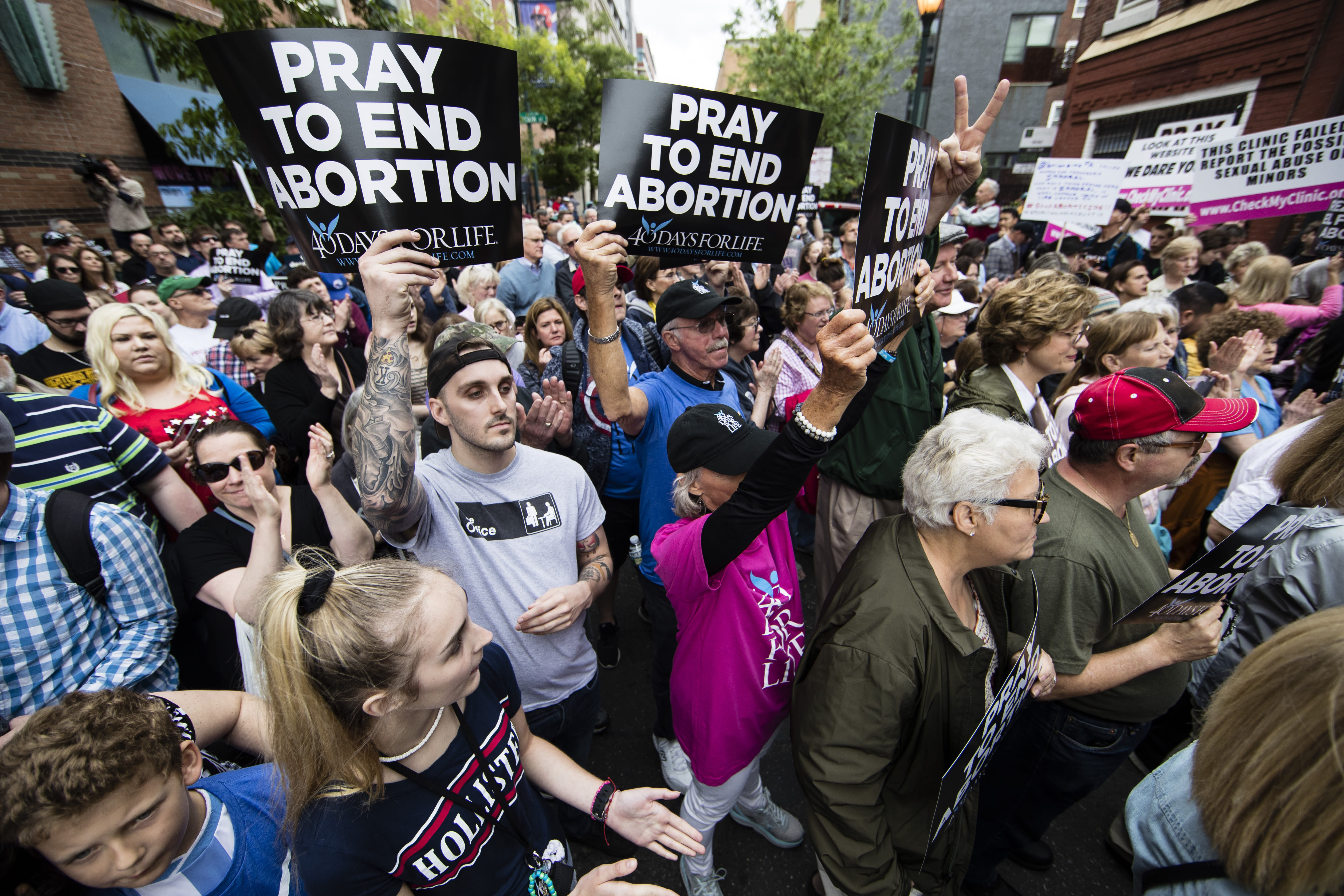 Anne-Sarah Bouglé-Moalic, Ph.D. in history at the University of Caen-Normandie (France), comments on the decision by Texas to make abortion illegal after the sixth week of pregnancy, including in cases where the father committed rape or incest.

In the 1960s, in France, a woman who decided to terminate her pregnancy had two options: If she had the financial means, she could travel to a more progressive country. Otherwise, she could resort to an illegal abortion, performed in risky and unsanitary conditions. Of course, she also had the option of giving up the newborn baby. It was in response to a public health issue, rather than a women’s rights issue, that the law authorizing abortion in France was passed. And who could, today, mourn those atrocious alternatives that were offered women back then? Who would fail to see it as a brutal step backward?

Texas Succeeds Where Alabama Failed in 2019

This is the light in which we must consider the situation women in Texas face. As of a few days ago, abortion is illegal past the sixth week of pregnancy in the southern state, even in cases involving rape or incest.

Every woman knows that those six weeks are ridiculously short, that a late period is not always noticed right away, that a delayed period could have any number of causes. This may come as a surprise to some, but women do not necessarily check their menstrual calendar daily. And what of the victims of rape and incest, who may be in a state of shock or denial following their assault and who would now be asked to carry the weight of their tragedy with them for the rest of their life? In Texas, Planned Parenthood suggests that 9 out of 10 women who request its services are already past that stage of pregnancy.

Texas thus succeeds where Alabama failed back in 2019, with the support of a decision from the Supreme Court, which tipped in favor of the Republican Party last year, even though this is the same court that legalized abortion in 1973 in the case of Roe v. Wade. Indeed, attempts to revoke this right continue in a certain number of states that did not hesitate to make abortions illegal during the COVID-19 pandemic on the grounds that priority should be given to urgent surgical procedures.

This demonstrates the absolute hypocrisy of the conservative views that a portion of American society holds.

The same people who claim to want to protect life at all costs — costs that fall on other people — are also those who support the death penalty. Eighteen U.S. states today have extremely restricted access to abortion. The geographical map of those states matches the map of states where the death penalty still exists. It is therefore a desire to control the life and the body of another person, or rather, of another woman, who is not entitled to her own values, her own way of life, her own freedom. Intolerance runs rampant, as does a fundamental inequality, magnified through this debate, whereby men are absolved of all responsibility.

Exceptions for Cases of Rape and Incest Are Inadmissible

Indeed, the fact that rape and incest do not constitute admissible exceptions is particularly striking, especially when we consider that $10,000 may be awarded to those who report anyone who helps a woman obtain an abortion. Awarding that same sum to those who report rapists does not appear to be the order of the day.

While it may seem that the situation in the U.S. is far away and has little to do with us, the debate is still reignited in France. Some political parties, through the words of their leaders and elected representatives, suggest that there is such a thing as a convenient abortion, that some women take advantage of the health system and that, as a consequence, access to abortion should be revoked. Meanwhile, fake news spread by anti-abortion movements and relayed by some intellectuals would have us believe that abortion is entirely unregulated, that a woman can terminate a pregnancy well into its final trimester. A woman seeking an abortion is likened to a child killer. We are steps away from the viewing women as witches, that free woman who thinks for herself and claims control over her own body, outside of godly designs or, simply, the designs of a patriarchal society where the domination of men remains evident. In France, despite the weight of tradition, despite the persistent legacy of the past, the condition of women has seen considerable improvement since the 1970s, in no small part thanks to the possibility of controlling one’s own fertility.

As political parties sharpen their daggers in preparation for the French presidential election in 2022, it is crucial that we collectively pay attention to those fundamental rights, to prevent them from becoming inconsequential and making them easy to repeal.