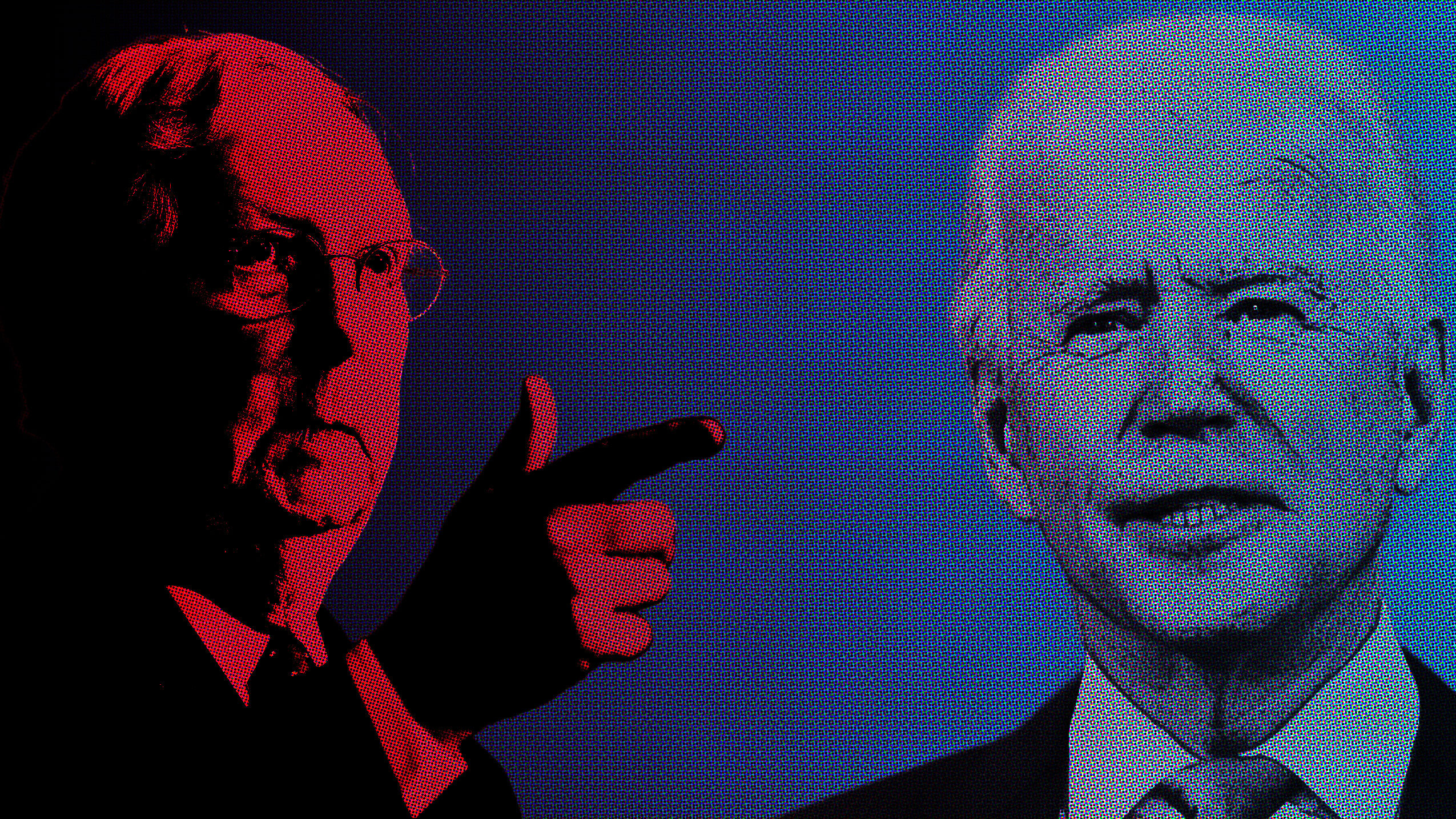 The economic agenda of the U.S. president is at stake in the face of an opposition that opts for blocking it.

The danger has not vanished. The more than $3 trillion economic stimulus and infrastructure spending packages — launched by President Joe Biden in order to emerge from the pandemic, enable the economy to recover and secure the future of the leading superpower — are not yet guaranteed to pass. Until Thursday, the danger looming over their passage extended to the whole economic system: If the Senate did not manage to raise the debt ceiling — which would enable such a colossal budgetary operation — by Oct. 18, the United States would default catastrophically for the first time, as Treasury Secretary Janet Yellen pointed out. This would have repercussions for bond markets, stock markets, on the dollar as the base currency and even for the smooth running of the global economy.

Republican senators have not given in, but instead have opted for a respite until Dec. 3, when only a new spending authorization can prevent both the default and a government shutdown: a situation that is quite common and entails the temporary furlough of federal workers because there is no money to pay them. Biden’s presidency is at stake. This bet will define the parameters of the 2022 midterm elections, in which Republicans hope to reclaim both houses of Congress and prepare their return to the White House, an exercise in which Donald Trump again intends to make a move.

The greatest difficulty resides in an aging political and congressional system where the bipartisan mechanisms built through the years to prevent congressional bulldozing have become a dysfunctional “vetocracy,” as characterized by political scientist Francis Fukuyama. The main hurdle for Biden’s legislative plans — including protecting the right to vote, now at risk in many states — is the filibuster, which turns the qualified majority of 60 senators into a blocking mechanism. In any case, the key is the debt ceiling, in the hands of Congress since 1917 and the subject of growing partisan politicization, since it allows demands for reciprocity that have nothing to do with the budget or the radical opposition practiced by Republicans, boycotting any measure that comes from the White House.

Whether Biden becomes inscribed in the slipstream of Franklin Roosevelt’s New Deal and Lyndon Johnson’s Great Society — the two social democratic events in U.S. history — or whether he fades into being a single-term, irrelevant president, depends on passing this package. Stacked against him are ever-increasing political polarization, Trumpist extremism that has invaded the Republican Party, as well as the deep rifts among Democrats. After withdrawing from Afghanistan and suffering the toll of a 20-year global war against terror, a defeat caused by obsolete congressional procedures would send an appalling message of institutional weakness and democratic dysfunction on the part of a superpower perceived as being in decline by its rising Chinese rival.