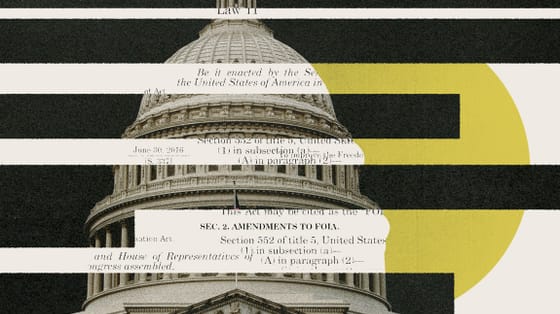 When it comes to transparency, U.S. democracy is well ahead of Austria

There has been much talk about the decline of U.S. democracy. But the U.S. is far ahead of Austria in one respect — 55 years ahead, to be precise. The Freedom of Information Act took effect on July 4, 1977. It gives any person the right to request that government agencies provide access to information and data.

To this day, the act remains an invaluable tool for citizens who wish to access federal agency information. It is also the basis for a great deal of investigative journalism in the U.S. While it does not make the state squeaky clean — after all, the U.S. is also struggling with corruption — it at least makes it transparent.

Austria Ranks at the Bottom

Meanwhile, Austria has for years brought up the rear in global transparency rankings. The Austrian Freedom of Information Act promised by the government has yet to materialize. The federal government has shifted responsibility for freedom of information onto the states and vice versa. The municipalities fear high costs or cite data protection as an issue.

But in the end, taxpayers have every right to know how their money is used. Transparency is the most powerful weapon in the fight against corruption, particularly at the local level.

And as far as costs are concerned, they will ultimately be offset by all the money that taxpayers will save as a result of corruption and mismanagement being uncovered.