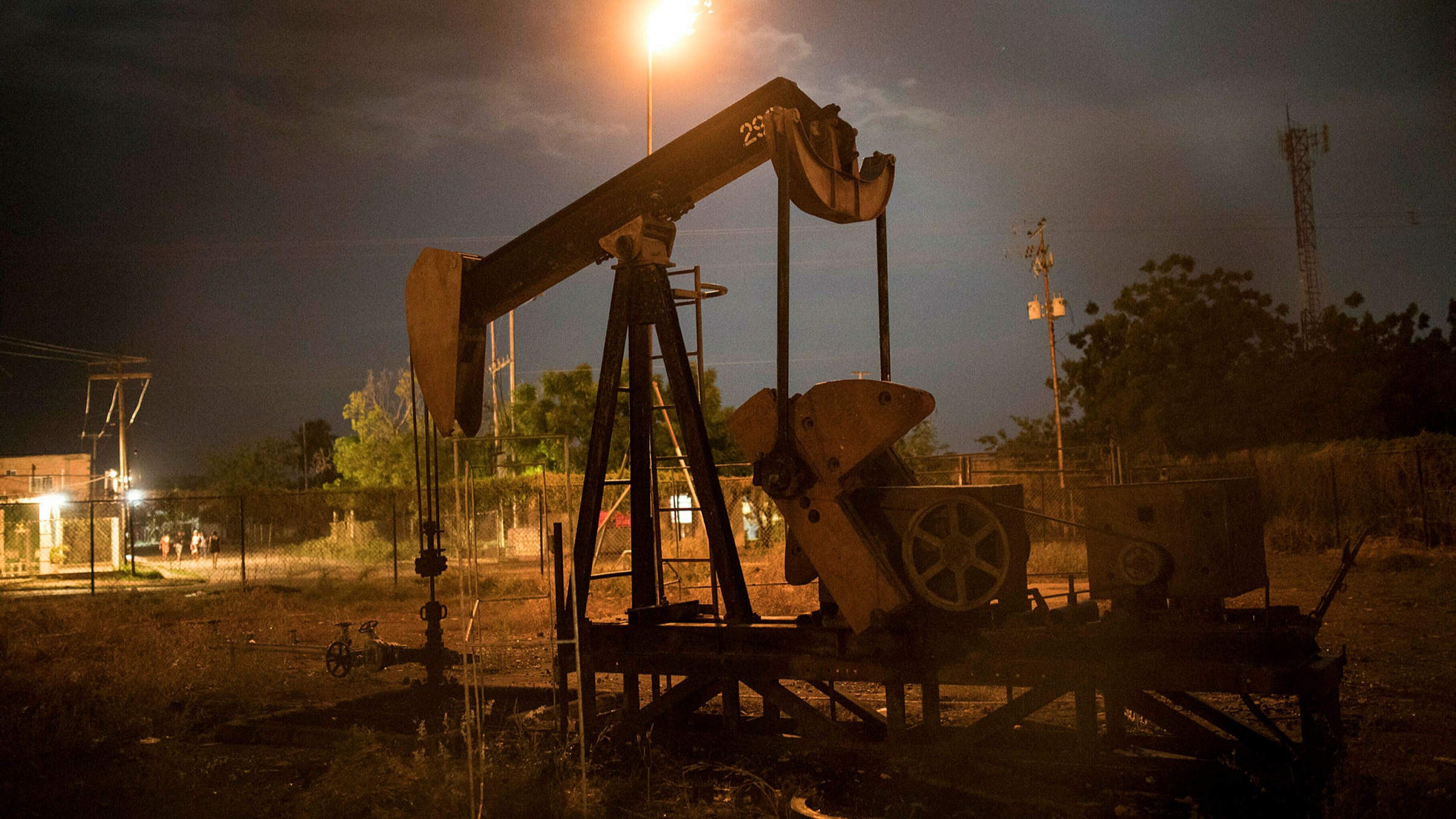 Biden revitalizes the Bolivarian regime pressured by the need to obtain cheap oil.

Chavists are jubilant due to the life support supplied by Joe Biden under the framework of the war in Ukraine. Yesterday, the Bolivarian squads sang the praises of the supreme leader, elevating Nicolás Maduro to the altars as an “architect of peace,” “the people’s president” and “driver of victories.” Indeed, the Venezuelan leader could not imagine that manna in the shape of $3 billion would rain down on him without lifting a finger toward democracy, without committing to truly free elections, without freeing a single one of the 251 political prisoners caged in his prisons, without acknowledging the horrors committed by a regime that has gone on for 20 years. Billions to help a nation that, despite its oil wealth, keeps eight out of ten people in poverty. A nation from which seven million citizens have escaped, weary of an alleged “democracy” that is only such in appearance because there is no separation of powers, Supreme Tribunal members are handpicked, the opposition is lambasted, criticism is persecuted and the free press has completely vanished.

That, of course, matters little when interests rank higher. American Democrats know quite a bit about that. It’s not a problem to embrace a dictator when it suits us, and it doesn’t matter whether he is Arab or African, Asian or Latino. And Biden needs Maduro now because he needs his oil. To this end, the Chavist’s intimate friendship with Vladimir Putin and the fact that Venezuela has not condemned Russia’s aggression against Ukraine are irrelevant. At the moment of truth, the only thing that would be truly convenient would be for the dictator to yield to Washington and switch strategies whenever it becomes convenient again.

The excuse orchestrated to justify such a turn is the agreement reached in Mexico between Maduro and part of the Venezuelan opposition to unlock $3 billion of Venezuela’s sanctions. In theory, the U.N. is going to distribute this money to prevent the regime from depleting it, as has already happened with the $500 billion received by Bolivarian governments since Chávez came to power. But the U.N. will find it difficult to carry out that job without the regime. In fact, this is hardly a declaration of intent, as when Washington says that “concrete steps” have been identified by Caracas to restore democracy. Of course, Washington does not say which steps. This is simply about justifying the decision to resume the extraction of Venezuelan oil, a decision with which the U.K., Canada and the EU have aligned themselves. If in the past they acknowledged Juan Guaidó as the legitimate president in charge of Venezuela, today, no one remembers him. They are all whitewashing Maduro. Black gold is well worth it, however much the common “green agenda” has rejected oil and fossil fuels.

Perhaps that is why some of the opposition says that what took place in Mexico was not negotiation but “extortion.” They had to reach an agreement because that had been Biden’s instruction. ”A big chunk for each representative, including the U.N.” However, a large segment of Venezuelans was unrepresented.